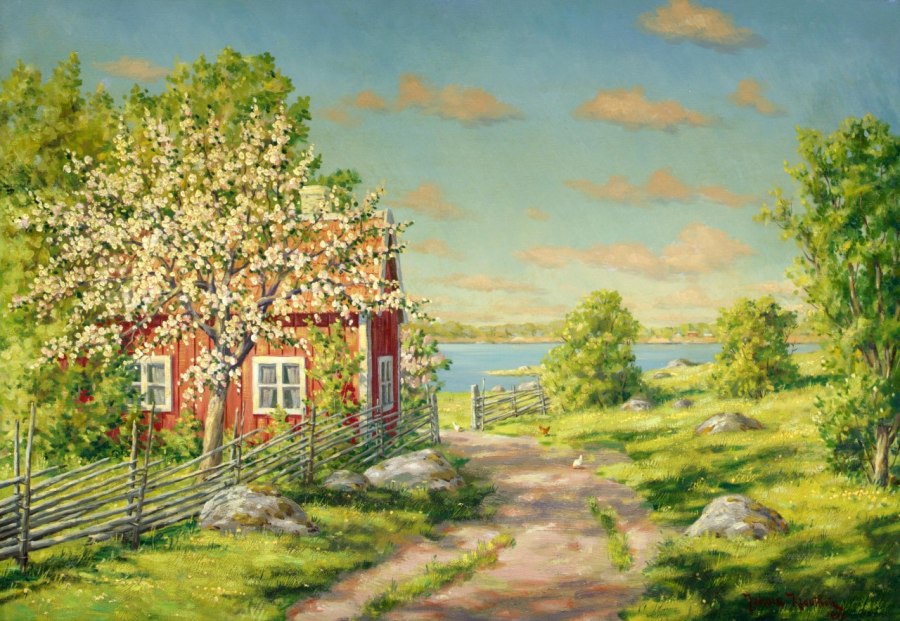 Two neighbours both moved into gorgeous country houses adjacent to a popular walk and bridleway.  It was a lovely environment. Open feilds, a sea view, pretty trees and cute wildlife. After a few days they began to notice that walking horses would foul the pathway outside their respective homes.

Over time, one of the neighbours found it hard to make friends and people often avoided him.  Whereas the other neighbour was popular and had no problem making friends.

Furthermore, the already popular neighbour began to grow his garden and soon his garden was producing lots of beautiful produce.  So much that he left it in crates on the path for the local walkers to help themselves.

The unpopular neighbour began asking people what he was doing wrong, but they would cut short the conversations, often curling their noses while walking away.

What was he doing wrong?

The answer: He was collecting the dung from the path and putting it into his pocket. He had no idea what to do with it and would often carry it for too long. Furthermore, in his attempt to avoid the dung, he would complain to people passing, cautioning them and sometimes even accusing them of fouling the pathway.

The other, wiser neighbour, was simply using the dung to fertilise his garden.

What do we carrying around that makes us stink?  Do you carry your complaints? Your grumbles? Your injustices? Do they make you unpleasant to be around?

Wouldn’t it be wiser to use the events of our lives to fertilize the garden of our being?

We can transform the bad in our lives and even grow from it.

Credit for this story goes to Ajahn Chah, Ajahn Brahm (who ordered this truckload of dung) and Chogyam Trungpa (The manure of life and the field of Bodhi).