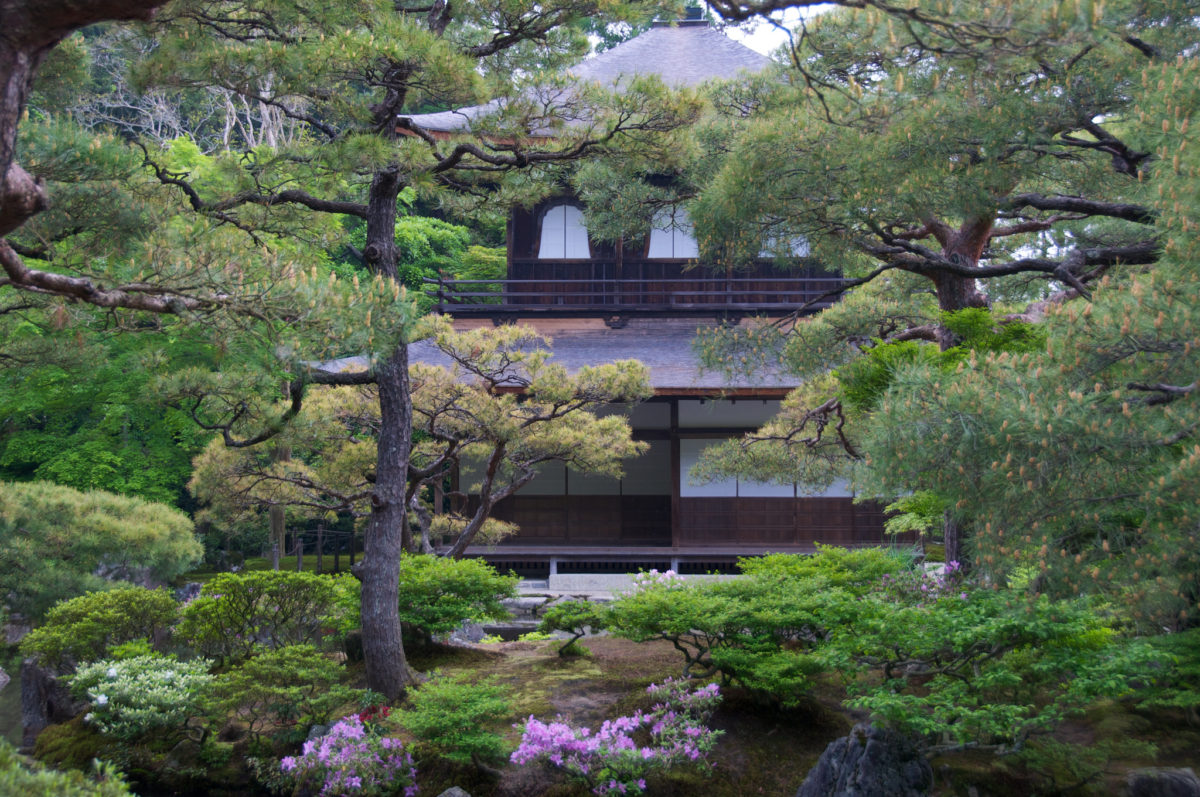 There was a Zen master who lived a peaceful, illuminated life of acceptance.   He was a source of wisdom for the local community.  Within the community, there was a respected family with one daughter of 18 years age.

The daughter was pregnant and soon her belly became too large to conceal.  Her enraged father demanded to know who was responsible.  Initially the daughter resisted telling but eventually in tears muttered the name of the Zen master.  The father stormed to the house of the Zen master and confronted him, “You have fathered a child with my young daughter, you swine!”  The Zen master replied “Is that so”.

Her baby was born a few weeks later; a healthy boy.  Her father immediately took the child and gave it to the Zen master shouting, ‘Here! it’s your child! you look after it”. The Zen master replied, “Is that so”.

A year later the daughter confessed to her family that the father was actually a handsome young man who worked at the local baker store.  The father returned to the Zen master, he explained the huge error.  The Zen master replied, “Is that so” and handed the baby back to the father.

The Zen master was able to accept all manner of circumstance without feeling a need for complaint or objection.  Can we do the same?

I try to remember this story throughout the challenges of life.  Sometimes facing a situation, an attack in words, or some other circumstance.  I try to find the space to stop and say “is that so” and in doing so try to avoid the need to complain or wish otherwise.

A word of caution, however, some people will react with more hostility if you speak, “is that so”.  So I often find its better to just think it without muttering the words.